A studio project to create a short animated film dedicated to Stanley Kubrick, to coincide with the incredible Design Museum exhibition. This was a studio project with limited budget so we had to use a ready-made model and put our motion control gear through its paces.

We opted for the abstract space shots with Strauss’ Blue Danube to help to create the 2001 A Space Odyssey inspired opening shots.

Although this was dedicated to the great filmmaker Kubrick, this short is basically our studio car commercial, scaled right down to fit on a stage in our studio.

The biggest challenge was lighting a round, shiny object without picking up unwanted reflections This is more difficult than it sounds, and involved covering the entire stage area in black, and taking test shots throughout the setup process and scrutinising hi-res photos.

The model is quite small, around 12 centimetres tall. To avoid revealing too much of the model in the opening shots we used a macro lens, which picks up blemishes in the paintwork and dust which settle during a move which takes time to set up and run.

The model was rigged on our motion control equipment so it could move through as many axes as possible, and controlled through Dragonframe. This was necessary to get the subtle rotations needed for the opening shots.

The result is a 30” film that borrows from Kubrick (and studio genre, car commercials). This ends with a reveal of the chicken’s menacing face in an extreme close-up before we cut to reveal the whole model and see the articulation of the wings as they conceal deadly guns.

The symmetry and suggested violence in the final shot reference Kubrick’s filmmaking techniques and narratives. 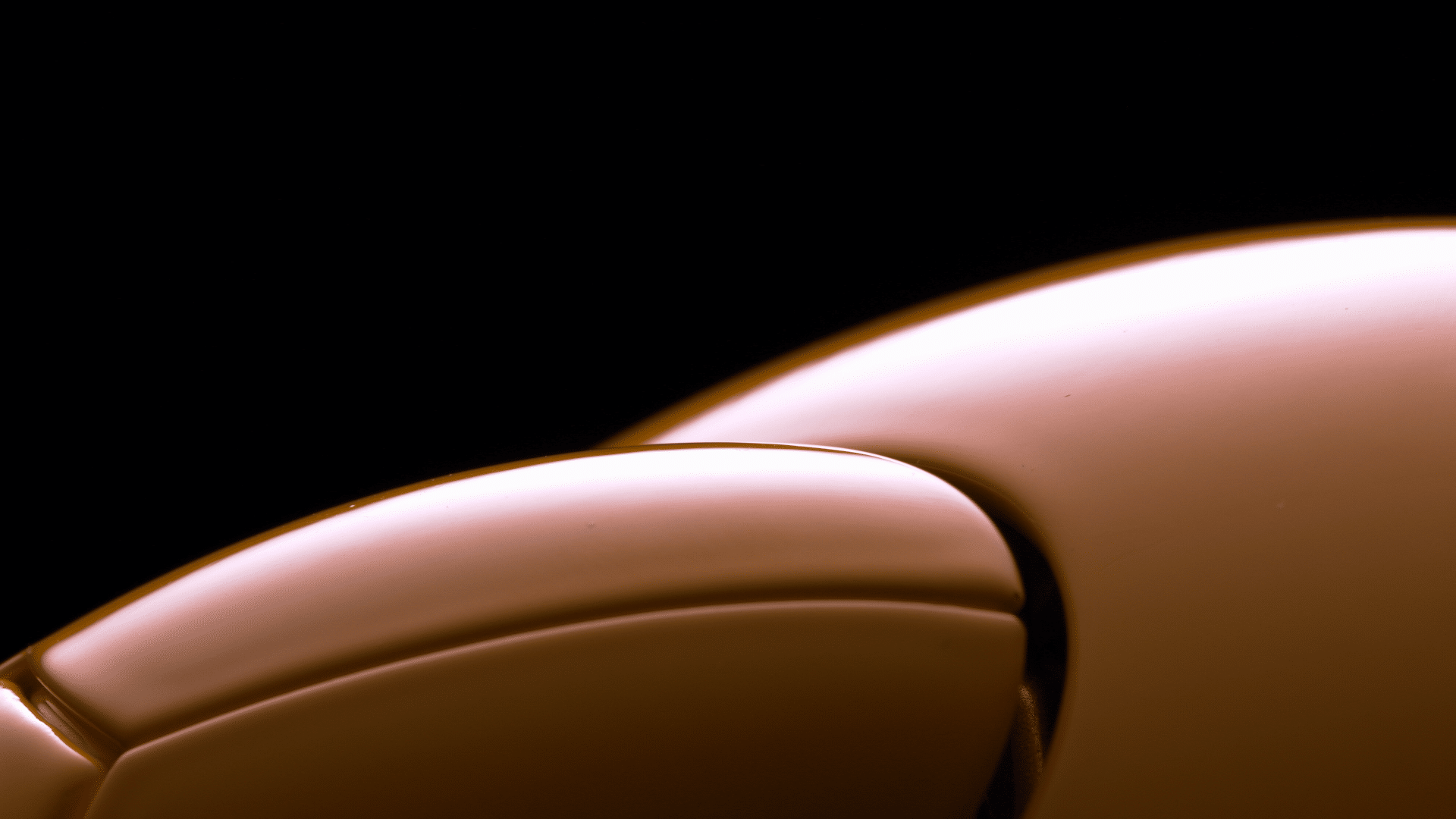 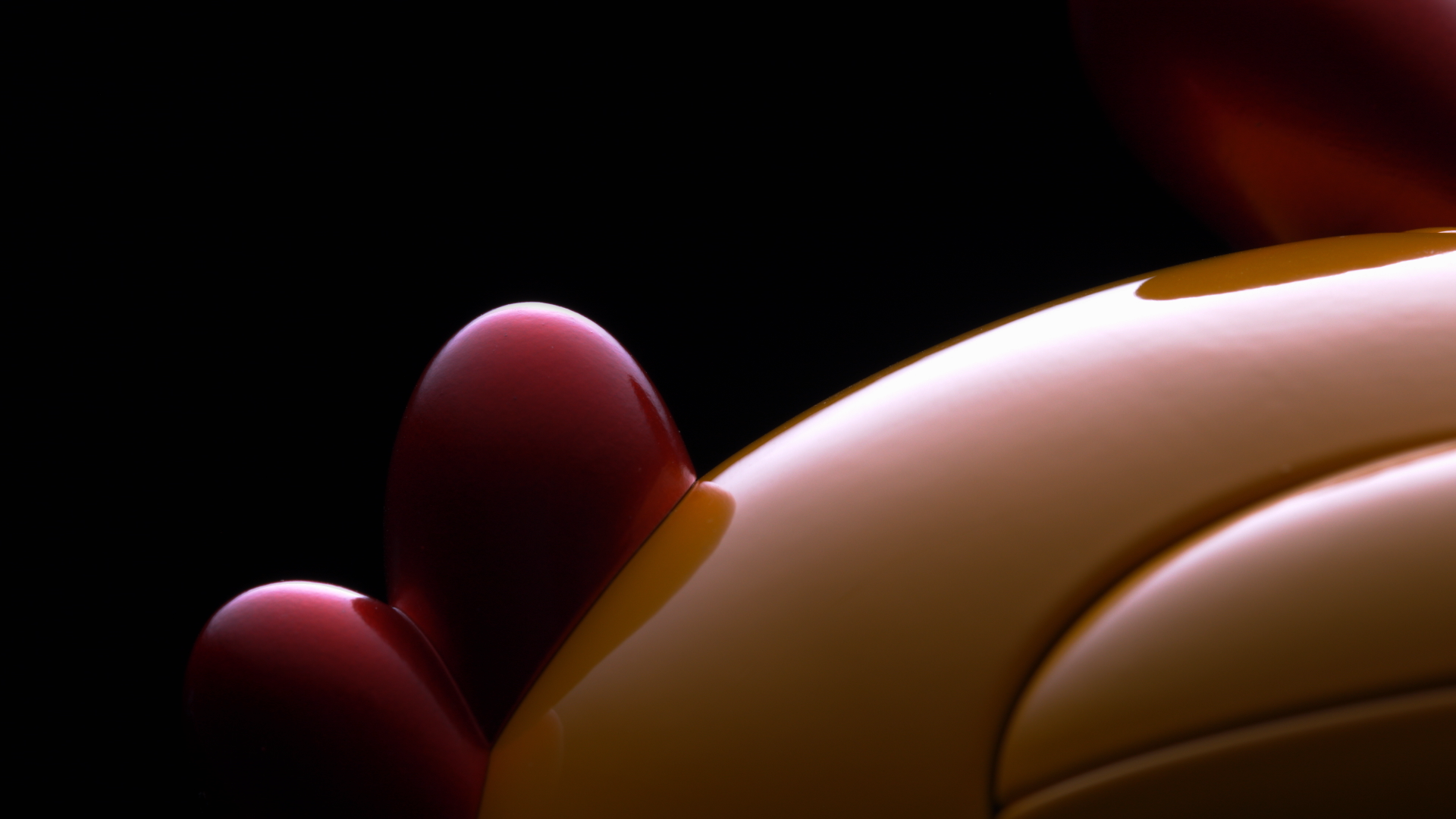 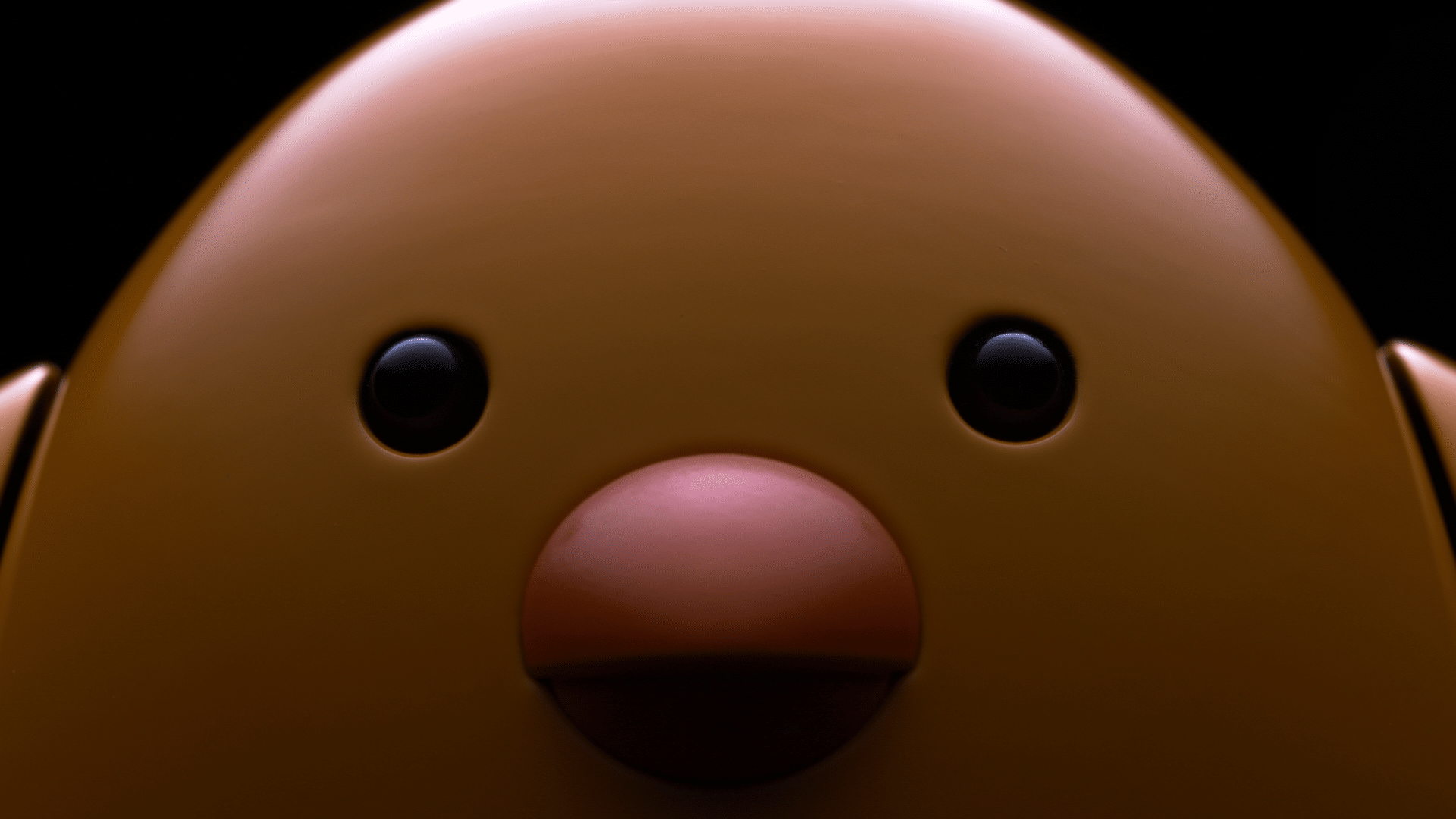 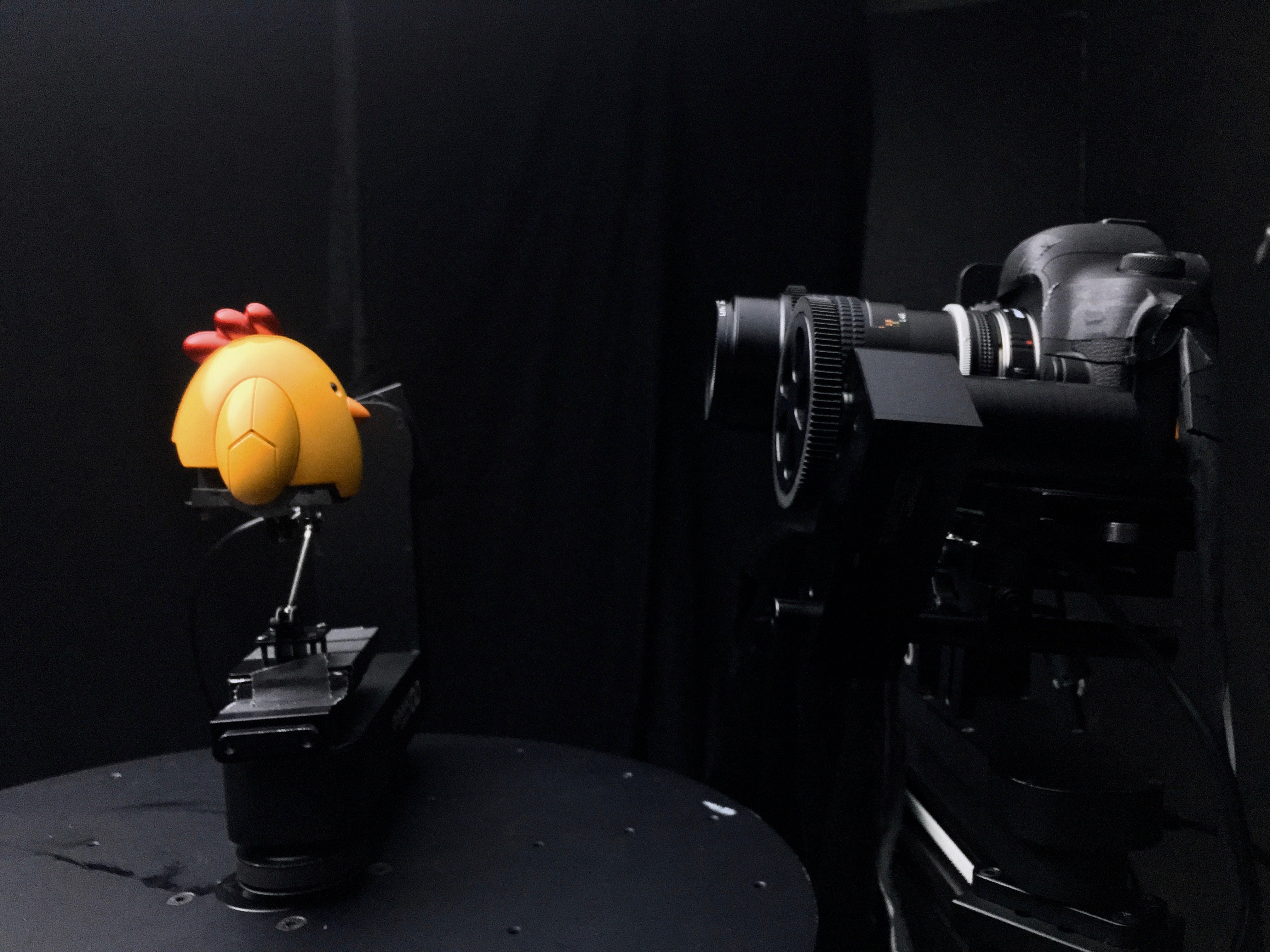